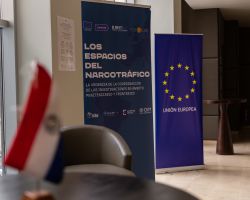 The activity of cross-border organised criminal groups poses a threat to national and global security with direct implications for public health, security, and economic stability. In response, EUROFRONT seeks the support of the regional dimension to promote reforms agreed in a multi-country key or in the field of regional networks, which constitutes one of the strategic principles that will guide this year's work. 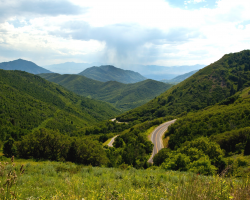 Four of the most significant borders in Latin America are involved in regional improvement and development through EUROFRONT. Since 2020, the seven countries involved in them have joined this European Union-financed programme. After a start conditioned by the context of the international health crisis and the consequent closure of borders, currently the seven partner countries (Argentina, Bolivia, Brazil, Colombia, Ecuador, Paraguay and Peru) are actively working on the ground together with the team of experts designated by FIIAPP (Spain), IILA (Italy) and the International Organisation for Migration (OIM). In this article, we review the main milestones of the past year at each of these border points and what guides the strategic lines for 2022. 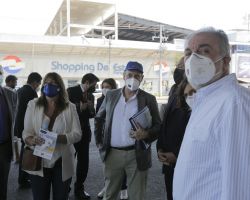